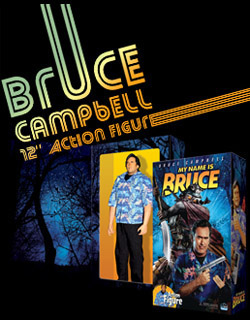 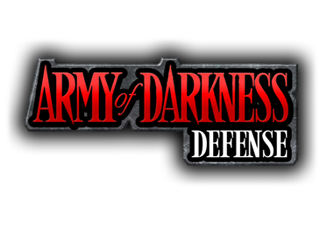 Get out your boomstick and rev up your chainsaw! From the makers of PAPER TOSS and NINJUMP comes the definitive Army of Darkness game for iPhone, iPod Touch, and iPad.

In this tug-of-war, casual defense game based on the MGM classic movie, you play Ash, the time-traveling, evil-fighting, S-Mart sales clerk as you defend Lord Arthur's castle and the Necronomicon from the oncoming hordes of evil undead. Of course, you can't do it alone! Call upon multitudes of allies including Lord Arthur, Duke Henry the Red, the Wiseman, and many more to help you in your quest to defend the unholy book and use it to return to your own time. ARMY OF DARKNESS: DEFENSE takes the witty charm of the cult classic movie and combines it with gorgeous graphics and innovative casual gameplay that is certain to entertain any mobile gamer. So, remember the magic words and make sure your shoelace is tied, because this is going to be an epic battle!

Click here for more info about the Army of Darkness app. 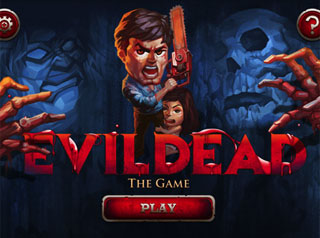 It's Evil Dead: The Game! Play the ultimate experience in grueling horror!

Evil Dead is a horror-action-shooter-adventure where you play as Ash and must fight off Deadites and a host of other possessed abominations in order to stay alive and protect your friends. Groovy!

Click here for more info about the Evil Dead app.